I was invited to participate in the Programming track at Balticon 2017. I may even be conducting one of my workshops there, although details are still up in the air.

I just ran a workshop, “Bringing Settings to Life,” for the Loudoun County SF and Fantasy Writers group.

I was the Technical Chair in charge of A/V and technical operations for the Toastmasters District 29 Toastmasters Leadership Institute (TLI) on July 23, 2016. Held at the Verizon headquarters in Ashburn, VA.

It’s basically a half-day, five-track training session for about a hundred people, with an A/V setup for all of the rooms.

Note: The photo is by Edmond Joe, and is easily the best shot he took at the conference.

I was Technical Chair in charge of A/V and technical operations for the Toastmasters District 29 Toastmasters Leadership Institute (TLI) on June 25, 2016. Held at the Fairfax County Government Center in Fairfax, VA.

It amounts to a half-day, five-track training event for about a hundred and twenty people, with an A/V setup for all of the rooms.

I worked with Chiharu Bullock to run a four-week, four-session course on public speaking for a group of 11 – 15 year-old kids. The course was organized in conjunction with Toastmasters and Union Tae Kwan Do in South Riding, VA.

A few bad links and issues have crept into the web site, so I’m doing some winter maintenance. Should be mostly transparent to site readers.

My web site recently started periodically interrupting navigation by redirecting users to advertising pages hosted by Go.goadvs.com. Needless to say, I was not pleased.

Go.goadvs.com is a notorious example of the “advertising spam” category of malware. Generally, it infects people’s browsers by installing its own browser extension.

However, in this particular case, I traced it to the SiteMeter widget that I’ve been using since 2010. It’s clearly been compromised in some way, so I’ve removed it from the web site.

This time, I was gratified to see that I’ve crossed one of those significant boundaries. My presentations have been viewed more than one hundred thousand times.

My all-time Top Ten presentations are listed below:

I’m interested in diverse subjects, but it was nevertheless interesting to see that the Top Ten included a cross-section of presentations corresponding to my interests, and not just any one particularly popular category. So my Top Ten list included presentations on Ruby/Rails, Java, Cyber Security, Writing and Science. 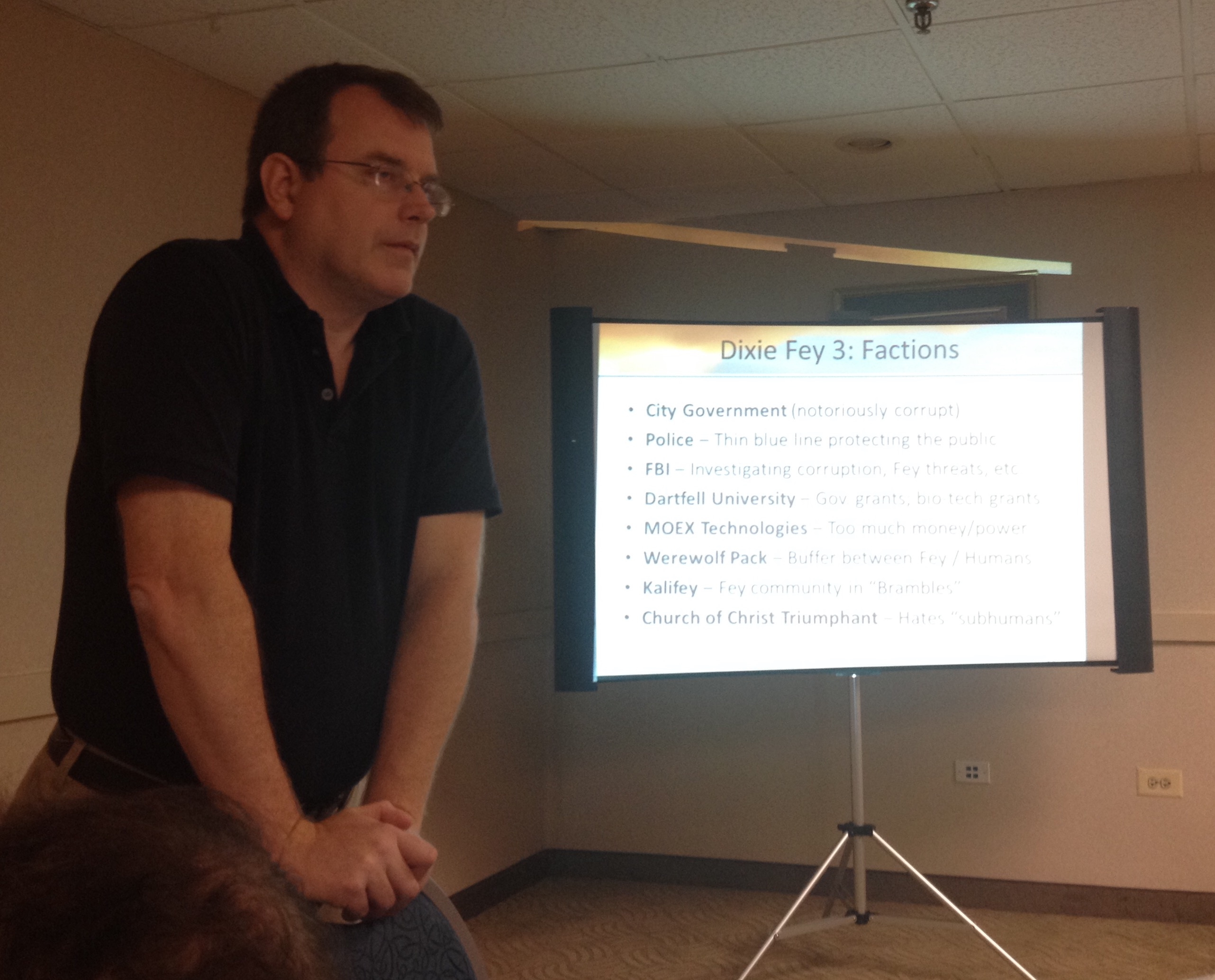 I have a love/hate relationship with static code analysis tools. On the one hand, they’re great at helping teams eliminate substandard code practices, especially those that may potentially result in security problems. On the other hand, they’re widely misunderstood and misused, as well, and most often often by management.

On the face of it, static code analysis tools like Fortify (a commercial tool — probably the one with the most name recognition) and Brakeman (the best tool for Ruby/Rails code) seem like an awesome idea. Rather than relying on diverse software development teams throughout the organization to properly and regularly follow best practices for coding and handling application security, let’s encode the best practices into a tool that will parse and analyze the team’s code and point out deficiencies.

Let’s parse that last sentence above a bit more closely. There are two phrases that are potentially problematic: “best practices” and “deficiencies.”

Who decides on the best practices that need to be followed? And who says that code is deficient if it doesn’t meet a best practice that the tool checks for?

The reality is that it requires judgement to assess whether a “deficiency” pointed out by a static code analysis tool is actually a problem that needs to be addressed. The only people with the technical understanding to exercise this judgement are typically the members of the development team.

It could be that the tool is overzealous in pointing out a particular type of flaw. This is true, for example, with Brakeman, which essentially attempts to stamp out any instances of metaprogramming. Brakeman flags every instance of dynamic code generation using eval( ).

Using eval( ) is not evil. It’s part of the Ruby language for a reason. It is potentially problematic if the code being executed by eval( ) is derived from user input, since a nefarious user could try to compromise the system. But determining whether the use of eval actually is a problem requires judgement, which in turn requires an understanding of the technical context of the code.

As a developer, I want to write the best code possible. I love static code analysis tools because they help me identify potential problems in my code. I’m capable of exercising the judgement to determine what does, and does not, need to be changed.

However, that determination is often not in my hands, and that’s when I start hating this type of tool. You see, management loves static code analysis tools.

Accordingly, management clutches on to static code analysis tools like a drowning man will latch onto a life preserver. It’s a way for them to verify that good software is being produced. It’s like the ultimate checkbox for them.

This is how using Fortify becomes an mandated best practice for government projects. Even for Ruby products, and even when the Fortify module for analyzing Ruby code is just simply awful.

Even worse, once the use of static code analysis tools become mandated, then other rules get added on. “You must submit a copy of your Fortify results with each software release.” And my favorite, “You must provide a detailed, written justification for each deficiency that is not corrected.”

This is where I start to hate static code analysis tools. Because now I have to waste valuable time to write a justification for a non-technical person who generally really doesn’t understand the issues on why I didn’t fix a “deficiency” in the code. Management often doesn’t understand that “false positives” happen or that dynamic coding (in the case of Ruby) is useful.

This is why I have a love/hate relationship with tools like Fortify and Brakeman. I love them because they help me, and my teams, to write better, more secure code. But I hate being bludgeoned by their results when the capacity to properly evaluate their output is taken away by management.